Am I Still a Christian? 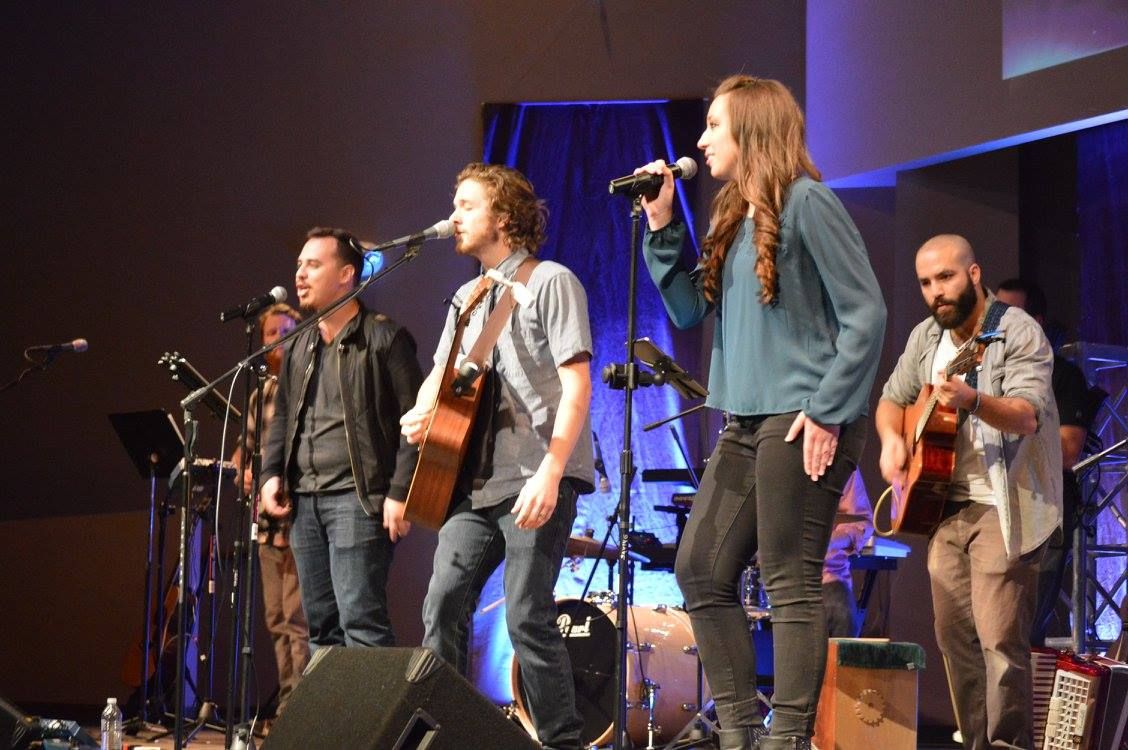 I’ve been thinking about writing this post for a long time.

And I finally did. So here it is.

Why I Chose To Write About This

Do I want to write about this topic? Heck no.

I avoid confrontation like I’ve avoided Covid. And not to brag, but I’m pretty good at it.

Simply put, it feels like time for me to talk about this, even though it feels stressful.

Nearly three years after I released Where Color Survives, a project where I shared my experience of going through a spiritual deconstruction, I’m ready to keep the conversation going.

Or at least, I’m forcing myself to.

Because I think it’s important to say what a lot of people are thinking. To talk about the valid feelings and unanswered questions many people have about Christianity and God.

If anything in this post resonates with you, then it has done its job.

So let’s talk about it.

Do I believe in God?

Well, before I can answer that, we have to agree on the definition of God. I’m not going to answer one way or the other without knowing what/who I’m agreeing to believe in.

Within Christianity, there are so many different perceptions and interpretations of God, how he operates, and what his defining attributes are.

Some Christians see God as primarily just, a God who focuses on punishing the wicked.

While other Christians see God as primarily forgiving, a God who truly doesn’t want to punish anyone.

And there are many other perceptions of God across a wide spectrum.

Trying to find an agreed upon, clear definition of God within Christianity raises more questions than it answers. That’s why both Calvinism and Arminianism exist, for example.

And that makes sense. If we could define God and put him in a box and all agree on it, he wouldn’t be much of a god after all.

However, there is one way to view “God” that I can get onboard with.

It comes from AC/DC’s road manager. I know, random. But stick with me.

He said, “God is the blanket we throw over the mystery to give it shape.”

This definition is basically saying we can’t define God.

It’s anyone’s guess. It’s a multitude of fingers pointing at the moon.

The big “why” behind existence is something we can’t understand.

So, because we’re humans who crave control and certainty, we come up with belief systems and theologies in an attempt to define this higher power.

Even asking whether or not someone “believes” in God presumes the existence of God cannot be proven. Otherwise, we wouldn’t call it a belief.

And I’m not against people believing in God, as long as it doesn’t lead to harmful behavior toward themselves or others.

But you also can’t say you know for sure that your idea of God is the most true and accurate version and everyone else’s is wrong.

Even I can’t say for sure I know who God is or isn’t.

The fact that none of us know for sure leads me to not believe in any one definition of God.

If I’m not certain of it, I can’t give my life to it. As it turns out, I crave certainty just like everyone else.

And to that, some Christians may say, “That’s why you have to have faith. We can’t know it all, so you just need to trust.”

And while I admire those people’s strong grip on hope, I would ask in return, “Why?”

Why is it imperative that I force myself to believe something even when it’s implausible?

I think it’s because much of Christianity is rooted in fear.

Fear of hell. Fear of rejection from God. Fear of losing your community.

And that fear can feel very real. I’ve felt it.

When I went through my spiritual deconstruction a few years ago, I was terrified. It was one of the darkest times of my life.

The central part of my existence up until that point was being shaken and slowly broken.

And I don’t want to live in fear anymore.

I don’t want to try and believe in something out of fear, just because there’s a small chance it could be true.

And honestly, if the God I grew up with is actually real and operates the way I used to think he does, then I don’t want to serve that god.

Nowadays, if someone were to ask me, "Do you believe in God?", my response would be, "What do you mean by 'God'?"

Would I Call Myself a Christian?

I was born and raised in Christianity. You could say it’s my culture.

I know the lingo. I know the theological arguments and beliefs. I know what it’s like living and thinking like a Christian.

I was “on fire,” as they say. A good Christian boy. I even thought I might be a pastor one day.

When I was in junior high and high school, I asked my dad (who was a pastor) so many Bible and God questions, I thought he might start to worry I was losing my faith.

Fortunately, he was very patient, would listen to every question I had, and answered each one the best he knew how.

A lot of times, he would say something like, “I’m not sure.” And I appreciate that. It showed me it’s okay to not know everything.

He and my mom and so many other Christians I grew up knowing showed me lots of good things.

How to love your neighbor. How to care for your family. How to be humble.

And I appreciate it all. I learned so many healthy values and morals from the people within Christianity. And for that, I’m grateful.

But as of today, I don’t believe the theological and Biblical things I was taught growing up.

I can still learn from the stories of the Bible, but in the same way I can learn a life lesson from other ancient, timeless stories.

Would I call myself a Christian? No. I don’t practice Christianity anymore.

But it’s still my culture, my background. So it feels like Christianity will always be a part of me.

What I believe to be true could be totally different a decade from now.

That’s why I’m open to conversation. I’m interested in other people’s beliefs and worldviews.

I know I can learn how to be a healthier human from all of it.

So feel free to drop your comment below or email me at music[at]calebjmurphy[dot]com. Let’s have a convo.

Thanks so much for reading.