“I not want Rolling Stones. I want K-bob [Caleb].”

— My toddler niece choosing my music over the Rolling Stones

About Caleb (in the third-person)

In many respects, Caleb J. Murphy is a coming-of-age late bloomer, and it appears in his story-driven, lyric-focused, and often nostalgic songs. It wasn’t until his 30s that Murphy started to find independence from his Evangelical Christian upbringing and his Middle Child Syndrome. Now, he's bolder and more confident, and his songwriting-production combo tries to follow suit.

Because he writes authentic songs inspired by his real life, his experiences turn into singles, EPs, and albums. The most obvious example is Where Color Survives, a two-part album about the undoing of his childhood faith. Despite his fears, he released these deeply vulnerable songs, which questioned the power of prayer, doubted the existence of God, and expressed the loneliness of losing your religion. But it led to a fresh, open-armed, less-Christian worldview.

This new worldview became evident in his next project. He went on to release one song at a time from May 2020 to February 2021 in a project called PHENOMENA. Each song dealt with a universal experience, like wonder, the brevity of life, forgiveness, and the yin and yang of it all. These songs showed a huge improvement in his storytelling and ear for creative production, and several songs garnered praise from Ear To The Ground Music. They now make up most of his top-streamed songs.

A common characteristic of Murphy’s music career is consistency and persistence. A year after finishing PHENOMENA (and getting TV placements on NBC's Chicago Fire and ABC's The Rookie), he kept going, releasing a 6-song EP called What Has Weathered Me. These songs talked about what he learned from what had worn him down, like heartbreak, trying to hold onto hope, and almost quitting music. The song from this project that has resonated with most people (and hearkened back to Where Color Survives) is “Burnt My Bible,” a story about letting go of his religion.

He’s currently releasing one song at a time, creating each song’s artwork with the AI platform DALL-E. After an R&B-inspired start with “We’ll Be Good,” he settled into finding inspiration from the new folk genre – think David Kushner, Aaron Percy, Nick Mulvey, Ezra Glatt, Adrienne Lenker, Andy Shauf, and the like.

jk lol this isn't a revolution, it's my email list. I send emails about new music, shows in your area, and sometimes buy you a coffee :)

Now check your email. I just sent you something... 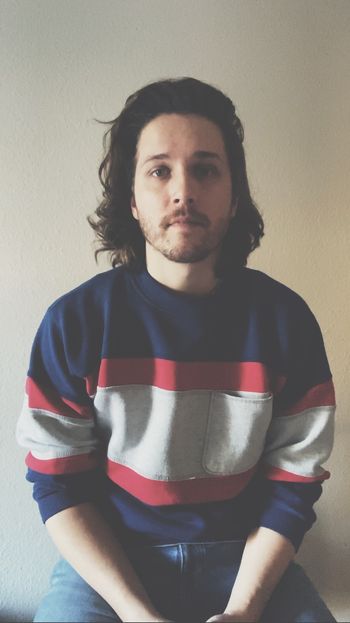 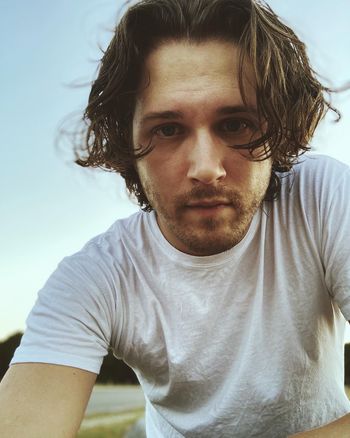 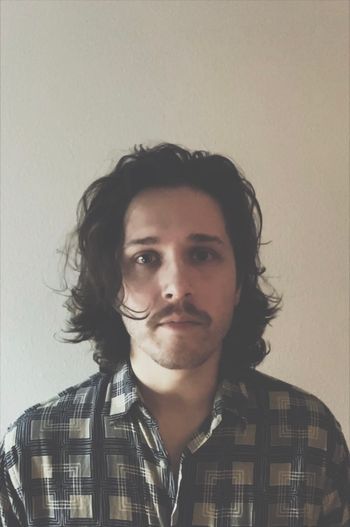 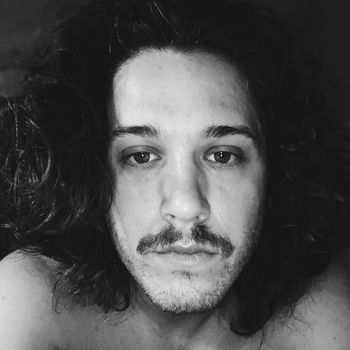 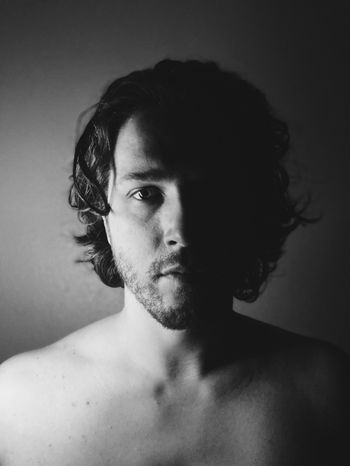 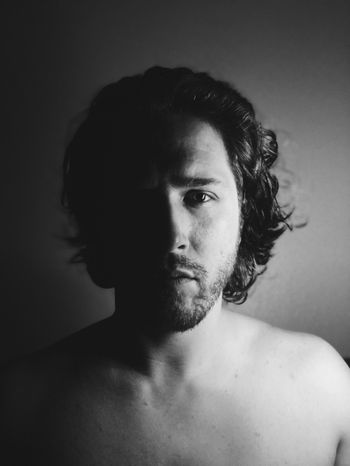 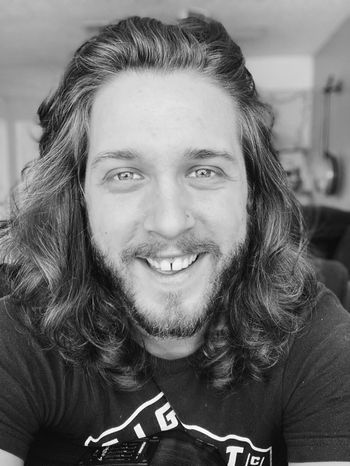 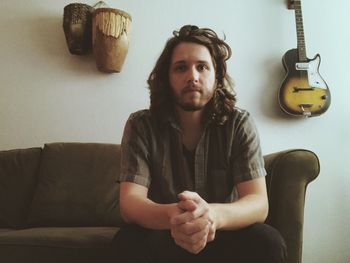 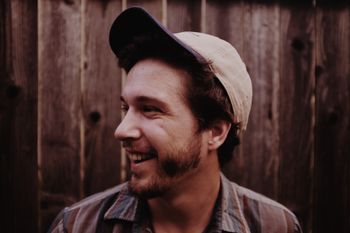 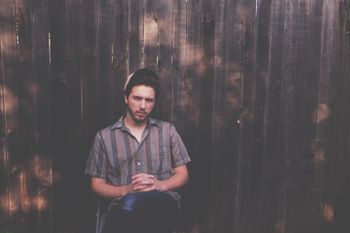 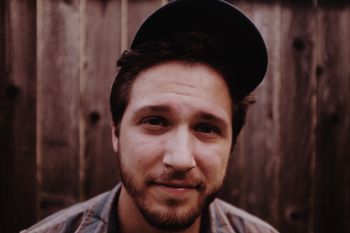 Caleb in the press

— Ear To The Ground Music

“With a lyrical prowess that is nothing short of magical and an ability to weave words into an entire world, experiencing Caleb J. Murphy’s music for the first time is quite literally a religious experience.”

“["Home Goes With You"] is an incredible piece of songwriting. ”

— Ear To The Ground Music

“Bro how are you so underrated”