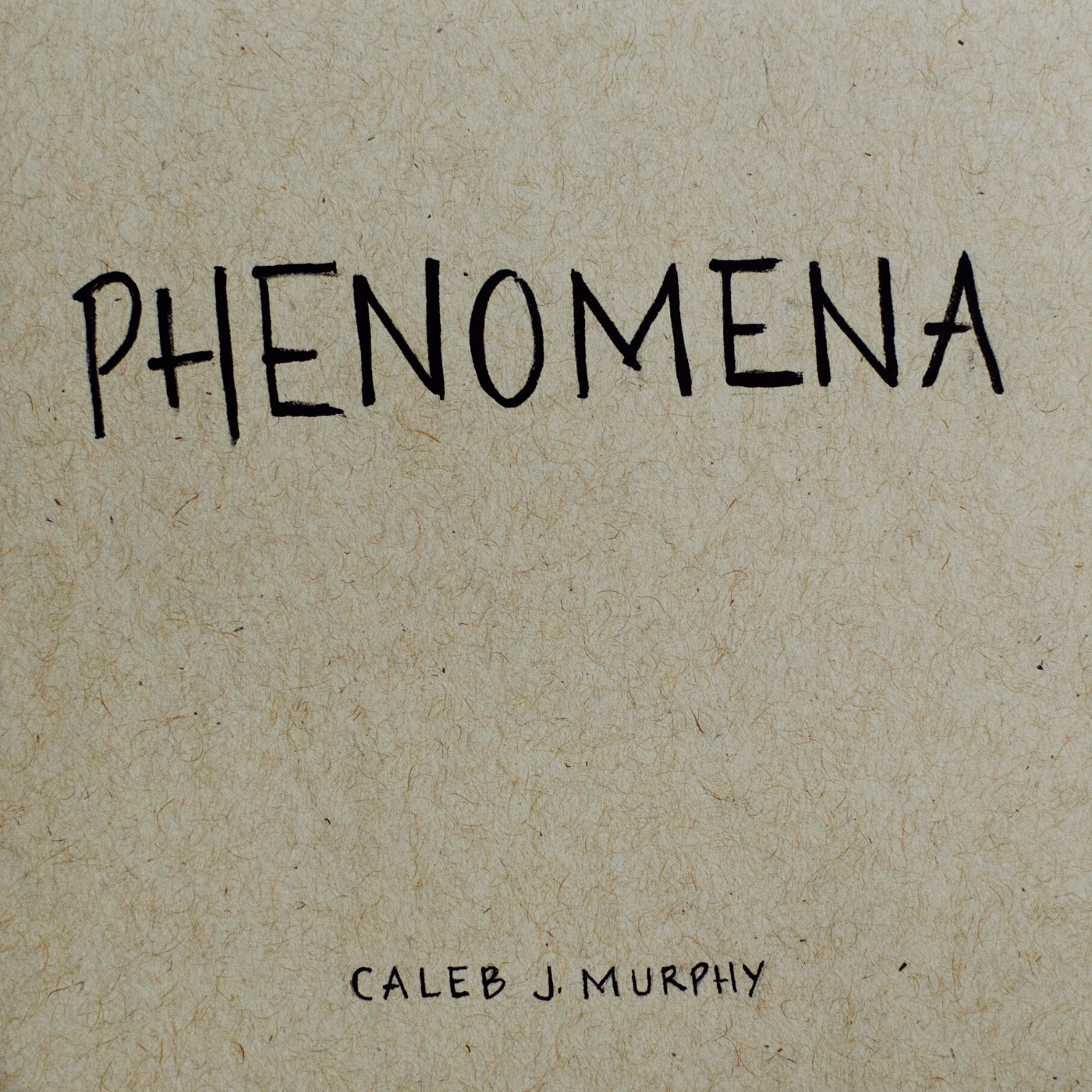 I've started a new project where I'm releasing one song at a time.

I'm super excited to start sharing these songs with you.

Why one song at a time?

In the past, I've often focused on quantity much more than quality. And I don't want that.

So by releasing one song at a time, I'm able to give 100% of my creative energy to making each song as great as I can make it.

Why am I calling it PHENOMENA?

These songs are saved on my phone in a folder called "truths of life." And that's what this project is about.

These songs, I think, address stuff that every human can relate to or has experienced.

If each of these songs is a molecule, the whole project is life. And life, I've been learning, is a phenomenon.

A phenomenon is defined as "a rare or significant fact or event" or something that's "known through the senses rather than by thought or intuition."

It's amazing and strange and difficult and wonderful to be alive.

We're here, hurling through space on a flying rock ball, orbiting a giant flaming star that never goes out but only gets bigger.

We're a part of life, we are life, and we are phenomena.

Can you help me keep PHENOMENA alive?

A huge reason why I can afford to release music regularly is because of people like you. And I'm wondering if you'd like to be a part of the team.

Can you help me keep this project going?

Each song costs $100-200. This pays for sessions musicians and to master each song to professional quality.

Y'know, to make the songs sound as dope as possible.

There are three main ways you can support this project:

The first song is coming February 2020. And if you want to get each song early (and immediately see all the song titles), you can subscribe here.

Thanks for the support!